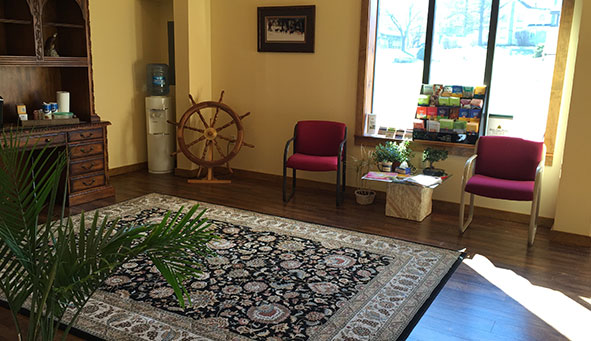 Every member of the DJI Team is proud to be a part of the insurance industry — a business that plays such a critical role in protecting our family, friends and neighbors.

It’s a business with a rich history that dates back to pre-colonial America where merchants sailing from England sought financial guarantees for their cargo as they set out on journeys from which many never returned. Today, the insurance industry has evolved to include home, auto, commercial, and life insurance. Stop into one of our office's for a hot cup of “joe,” and give us the opportunity to provide you with the coverage you need! Once you become a customer, you’ll find it hard to leave.

We have one of the highest retention rates in the industry and we’re proud of it!

We offer competitive pricing (Our agents work hard to get you every available discount!), flexible payment options to meet your budget and a friendly and knowledgeable staff.

We are people just like you. We buy insurance too. We ride motorcycles, we have trailers, ATVs and snowmobiles, we own houses and drive cars.

We know what is best and what it should cost. 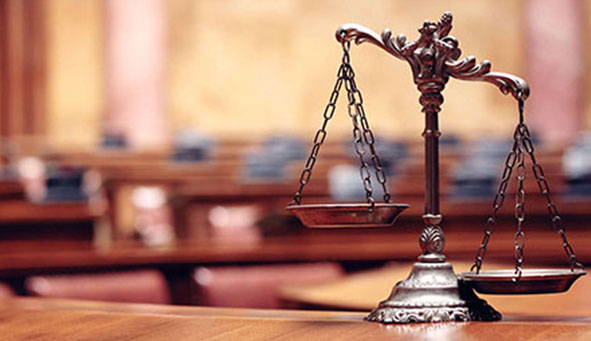 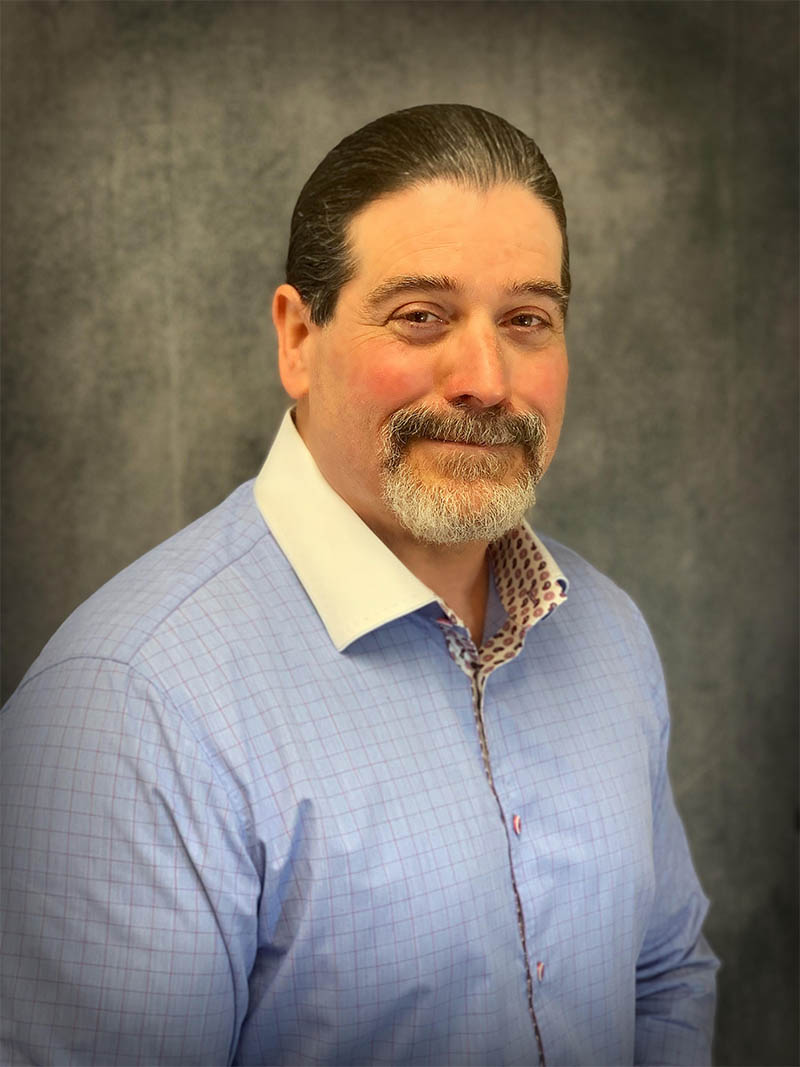 David started his career in the insurance arena almost 30 years ago working for the Carl W. Peter Agency located in New Tripoli and Kutztown, Pa. He was the agency manager and in 2000 partnered with his father. In 2009, he purchased the Kutztown location and formed DJI Insurance Agency. Upon his father’s retirement in 2014, he opened a new office in New Tripoli.

In addition to being a Certified Insurance Counselor, David also has his commercial driver’s license and has earned the designation of Transportation Risk Specialist. His experience driving provides him with invaluable insight into the every day needs of the owner operator as well as businesses involved in the transportation industry.

David’s passion for the insurance business is closely rivaled by his undeniable passion for the great outdoors. He enjoys dog mushing and owns several sled dogs at Born to Run Sled Dog Kennel. He has volunteered at the Yukon Quest in Alaska numerous times and looks forward to returning in the near future.

David graduated with a BA from Moravian College and served in the United States Navy and Army National Guard. 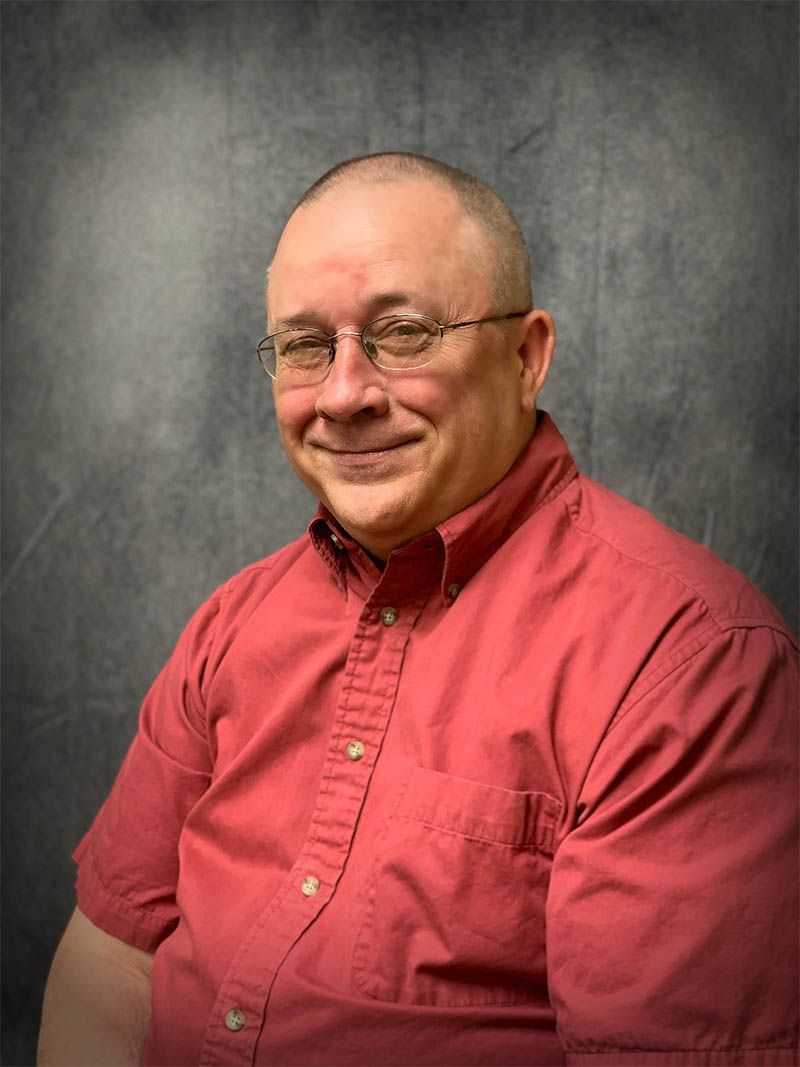 Dale began his career with Met Life in 1985 as a Life Insurance agent, he joined the family business in 1991 and specializes in Life, Annuities, Auto and Home Insurance.

Dale has been in the insurance business for 35 years and consistently earns top honors with the companies he represents. Dale and his wife Anne have been married for 42 years and have 4 children and 3 grandchildren, Dales favorite team is the Philadelphia Eagles, he also enjoys classic rock and country music.

Dale is an avid bike rider logging thousands of miles per year, Dale and his wife have participated in the “Trek across Maine” 5 times now which is a 180 mile ride across the state of Maine for Charity.

Dale also enjoys cooking which he did professionally prior to entering the insurance business. 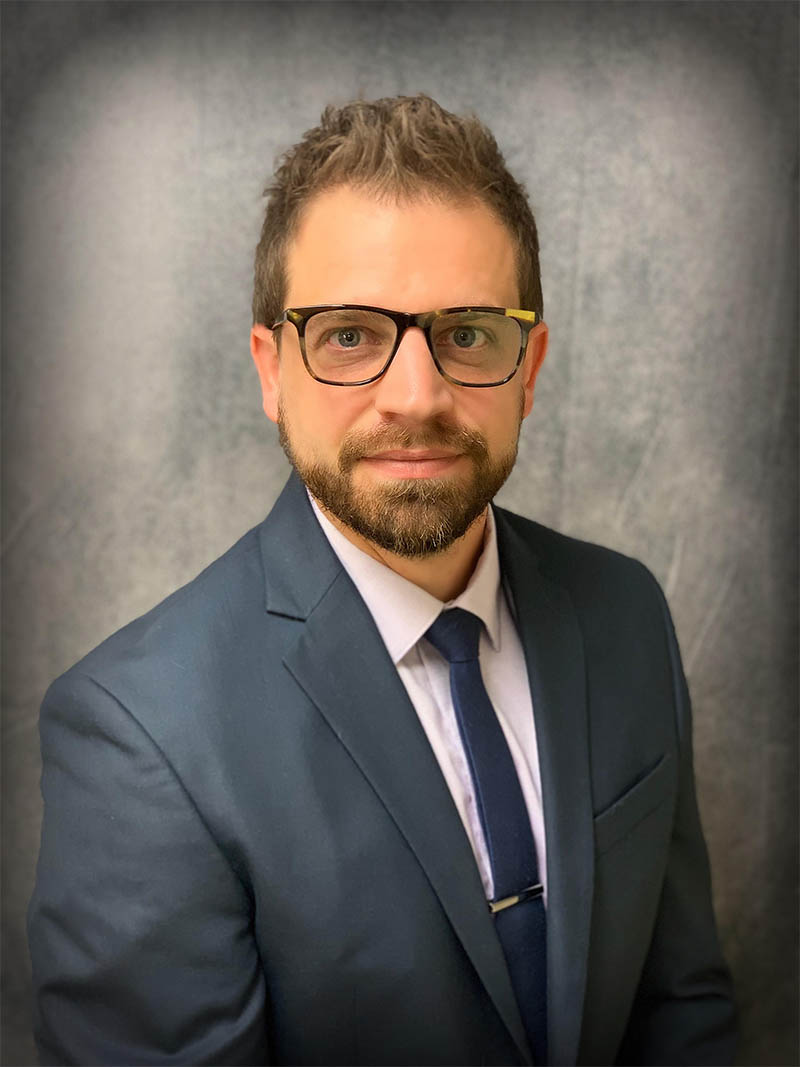 Daniel grew up on Savidge Farms in Mertztown and has been with the DJI family since 2006 after graduating from Kutztown University with a Bachelor of Science in Business Administration.

An excellent agent, his uncompromising integrity, patience and willingness to teach others is what is valued most about him.

He is an avid Kansas City Chiefs & Mets fan and enjoys the banter amongst his co-workers. He shares his home life with his wife and his two cats, Sushi and Dr. Stubbington Clawson III. 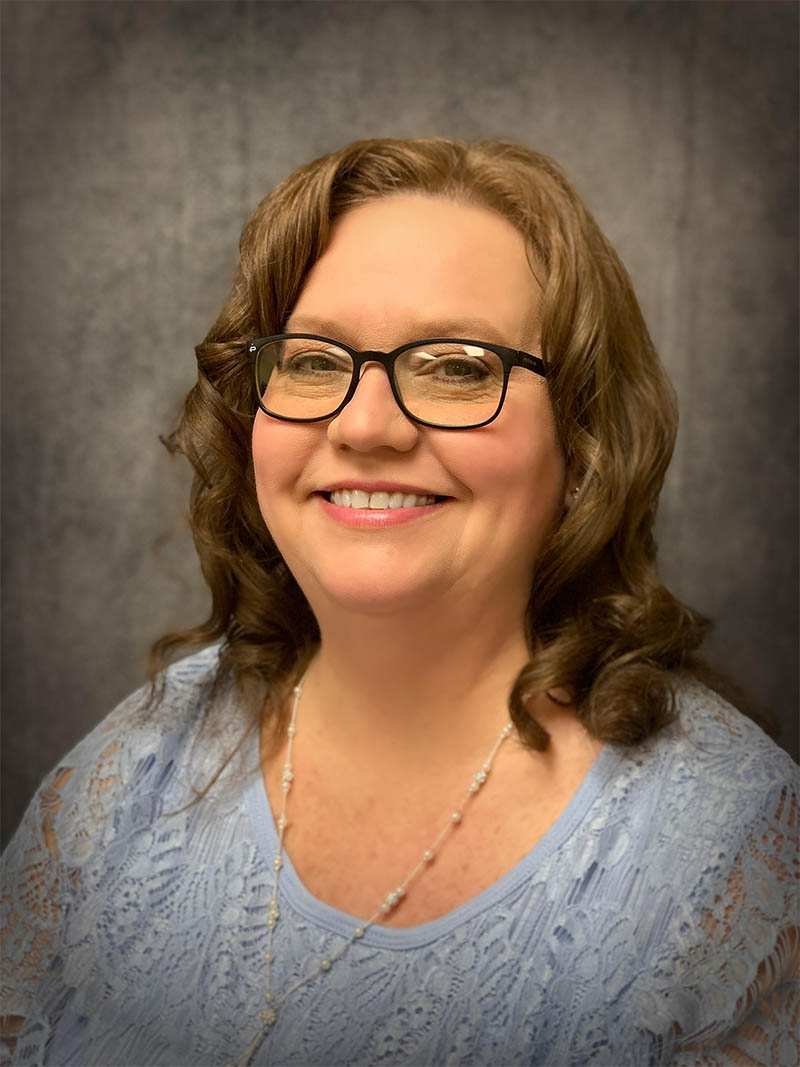 Darlene has been in the insurance industry since 1997. She joined the DJI Team in May of 2015 as a licensed Property and Casualty Agent. To Darlene, honesty and integrity are paramount. Her outgoing nature affords her the ability to connect with customers on a personal level, whereby providing them with peace of mind, knowing they have put their trust in her.

Darlene earned her Associates Degree in Applied Science from Westmoreland County Community College. She is also a Certified Notary Signing Agent and a Member of the National Notary Association. Please contact her if you are in need of notary services. Darlene@dji-ins.com

Darlene and her husband, Randy, have three beautiful Daughters and her passion is her family. 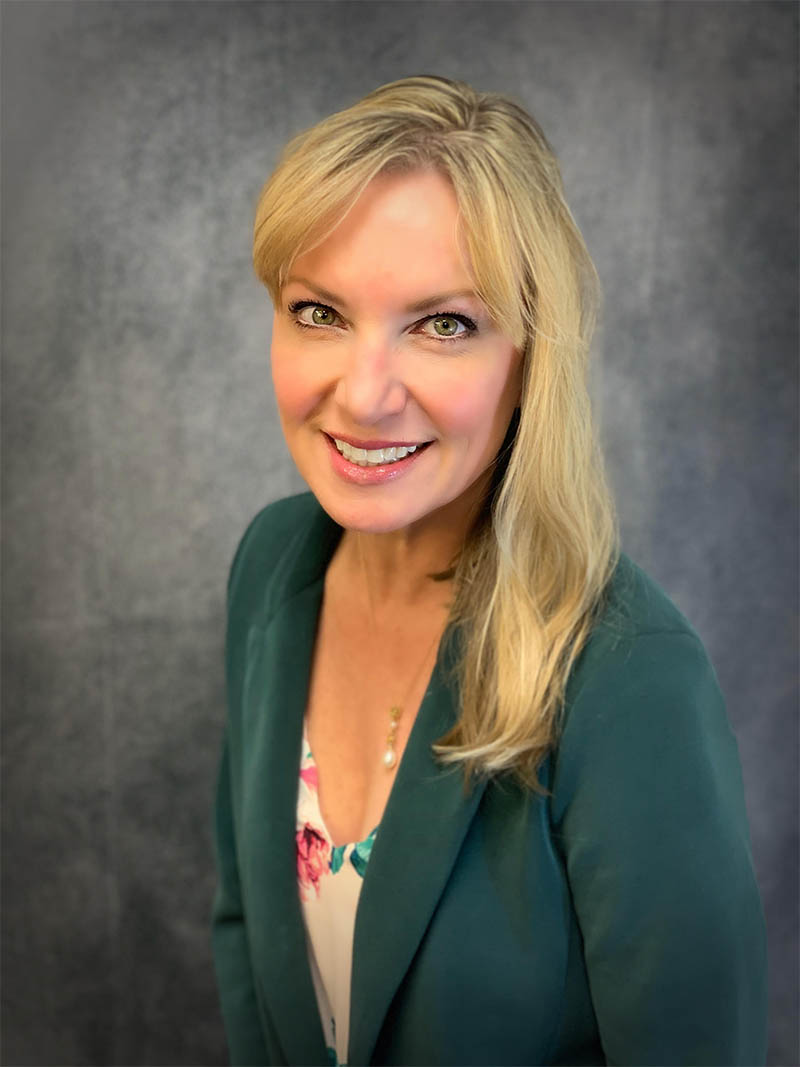 Prior to joining DJI in 2013 as the Office Administrator, Stacey was a corporate paralegal for over 20 years. She received her Paralegal Certificate from Keiser University in Ft. Lauderdale and began her career in a small law firm in Princeton, New Jersey. Her experience covers a wide range of areas, including corporate franchising, financing, licensing, and lease administration.

Stacey loves the outdoors and is a Member of the NWTF Women in the Outdoors and the Lehigh Valley Chapter of A Girl & A Gun shooting league. She lives on a small farm with her Daughter and Fiancé, David Imschweiler. 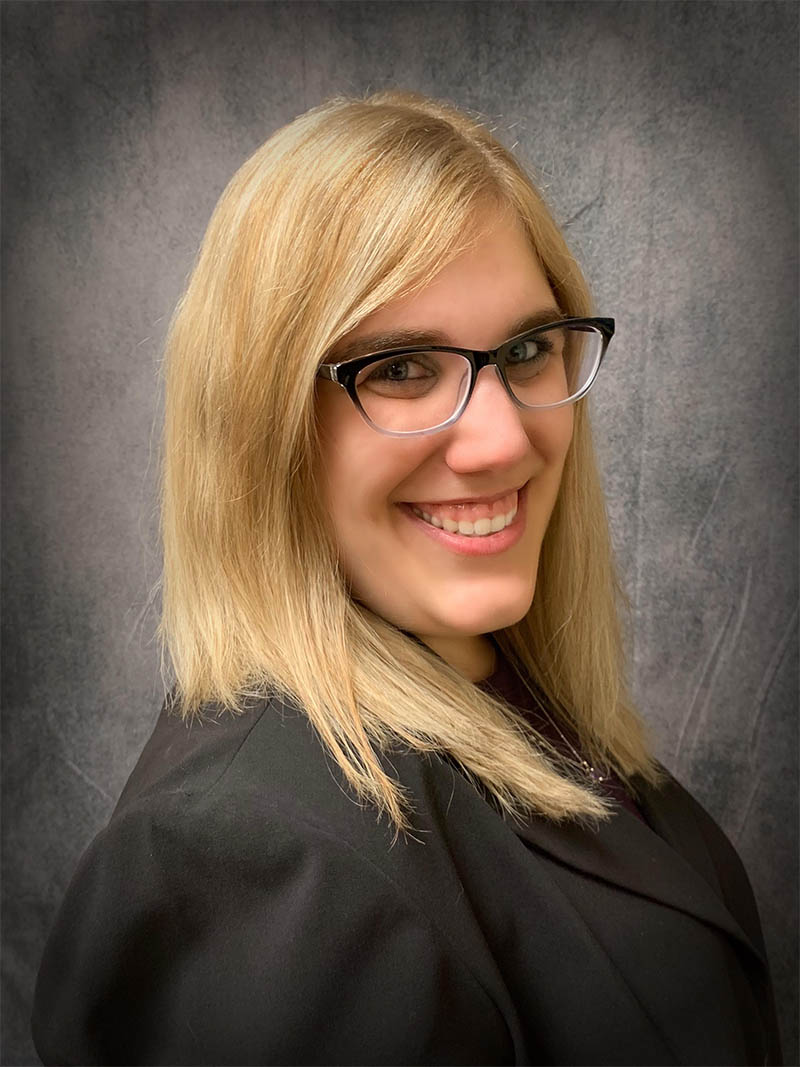 Alicia started working in the insurance industry in 2015 after graduating from Kutztown University with a Bachelor of Arts in English with a concentration on Paralegal Studies. Bringing a legal aspect to insurance, her diverse and practical approach lends itself in ensuring clients have the proper coverage. Trust is what she values most in a relationship, whether personal or business.  Her good- natured demeanor and welcoming smile keeps the office crew in good spirits.

Alicia lives in Topton, PA with her husband and two cats. She enjoys trips to the beach and quiet evenings at home with her beloveds. 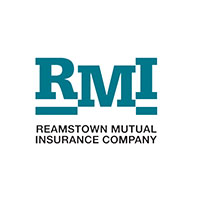 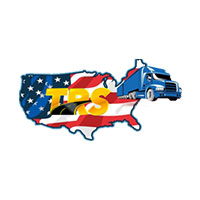 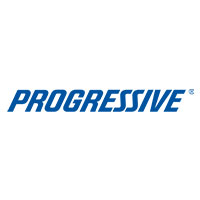 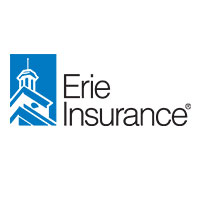